“Oubari Industry and Trading” is a company specialized in the design and production of Baklava machines.

The journey of Oubari began with the young ambitious Mohamad Mounir El Oubari. He flew to Germany in seek of knowledge, then returned to his native Lebanon in 1977 where he established a workshop under his house in Beirut. There he began manufacturing moulds and custom-made machines. In very short time, the engineer Mohamad Mounir El-Oubari became a noticeable figure in his field of practice.

In-sync with his father’s achievements, El Oubari’s son Toufic began walking in his father’s footsteps. He continued his studies in Germany and returned to Lebanon, teaming up with his senior to become intellectual and spiritual partners.

In 1990, Mohamad Mounir El-Oubari relocated his company to the City of Zahleh, to build a factory that fits his ambitions.

In 1994, he designed and manufactured a machine to roll baklava dough, copyrighting his invention with a patent. The invention received massive success, and was in high demands in the Lebanese market, and markets over Arabia, Europe, the Americas, reaching Australia.

With the blessing of the Almighty, success followed success. With Oubari becoming a pioneer in the field of automating Baklava, it added to its lines: syrup and margarine spraying machines, Kunafa baking ovens, and other patents machines like: Birds nest sweet machines, and Baklava cutting machines.

With the company’s desire to expand its activities, the engineer Toufic El-Oubari moved to Istanbul, Turkey in 2020. He established a new firm there under the name of “Oubari Makina Dizayn” where, he was able to put together a diverse team of engineers and specialists. The company invented and manufactured, copyrighting the inventions with new patents: Automatic Baklava cutting Machines, Automatic Baklava dough sheet makers, Baklava Preparation and Filling Lines, Katayfi Spraying machines, and machines specially dedicated for the Turkish markets. 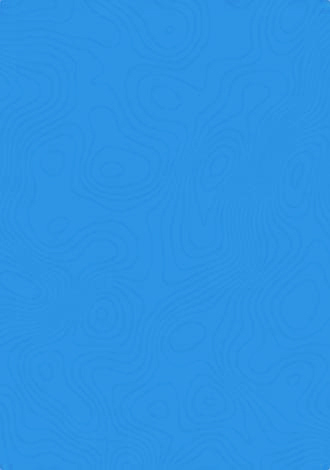 Building relationships and portfolio that last. Serving an impressive list of long-term clients with experience and expertise in industries.

Our vision is to automate and innovate the tradition of making Baklava and Oriental Pastries.

Provide the world of Baklava and Oriental Pastries with advanced, automated, and easy to use machines that simulate the handcraft, reducing time and effort yet maintaining high quality.

We value long-term, collaborative relationships with our clients, suppliers, business partners and the industrial community.

Inspired by the handcraft of making baklava and oriental sweets, we invent and innovate machines taking into consideration the differences in markets and in dough and raw materials of each pasty.

Mastery of the profession acquired over the years, marks the high quality of our machines

We produce about 15 different machines

Our machines have reached the extremities of all continents 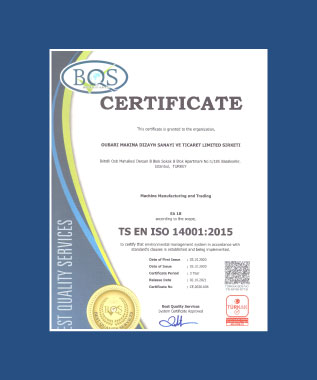 To certify that environmental management system in accordance with standard`s clauses is established and being implemented. 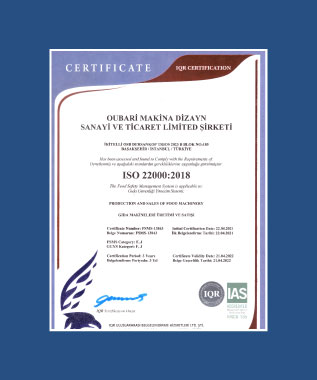 The food safety management system is applicable to production and sales of food machinery. 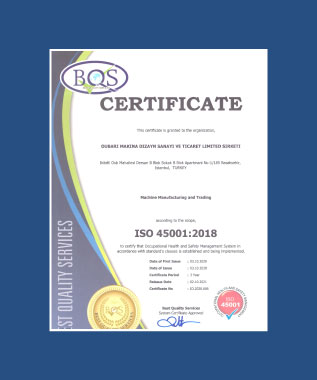 To certify that occupational health and safety management system in accordance with standard`s clauses established and being implemented. 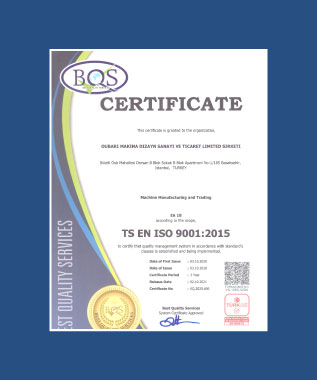 To certify that quality management system in accordance with standard`s clauses established and being implemented.